Why research around training

A brief history of ISCA’s activity in curricula documentation

As an international organisation ISCA, is well placed to be an active curator of current, ongoing discussions on new directions and new practices from a network of international constellation sources.

In 2009 ISCA held its first International Community Gathering in 2009 in Innsbruck, Austria. Working Groups were formed at this Gathering. One of them focused on curricula and training within the systemic constellation field.

The purpose of this Documentation of Curricula Working Group (DCWG), in the words of the then ISCA Board, was to:

“… set out to document the various and numerous ways in which the Constellations method is taught around the world. The purpose of this task is to present to the international Constellations Community as broad a picture as possible of the approaches to teaching and learning. If possible, they hope to include comments about what has been discovered to work and also what may have been less effective as a teaching tool or methodology.”

The group would work together with the ISCA Board and the Documentation Committee. The Curriculum Committee Chair Chen Lap Fung, quoted in ISCA Newsletter post Innsbruck meeting 2009 wrote:

“There exists a widely dispersed knowledge base of how Constellations are best taught and learned. [With] absent governing authorities, anyone can declare themselves trained to facilitate or qualified to conduct [constellation] trainings. ISCA members have an interest in maintaining the integrity of Constellation training programs.”

In 2010 ISCA held its second International Community Gathering in Bernried, Germany. Here a new group formed to carry on the research described above.

The current research work divided itself  organically into two phases:

This phase was the collection of curricula; an attempt to collect ways in which this modality was taught around the constellation world .

This second phase attempted to capture subjective training experiences, from those being trained and from those who do the training. A quote from above: “…. include comments about what has been discovered to work and also what may have been less effective as a teaching tool or methodology.”

The actual inquiry process itself brings into focus the question of how we function within the constellation community, with an awareness of how we practice as facilitators. The value of the documentation project is in part a self-reflection process. What comes of this reflection can feed back into how we design a training:

And always asking the question: how will this decision (about a training choice) impact on the training, on the group being trained and individual trainees in the group. 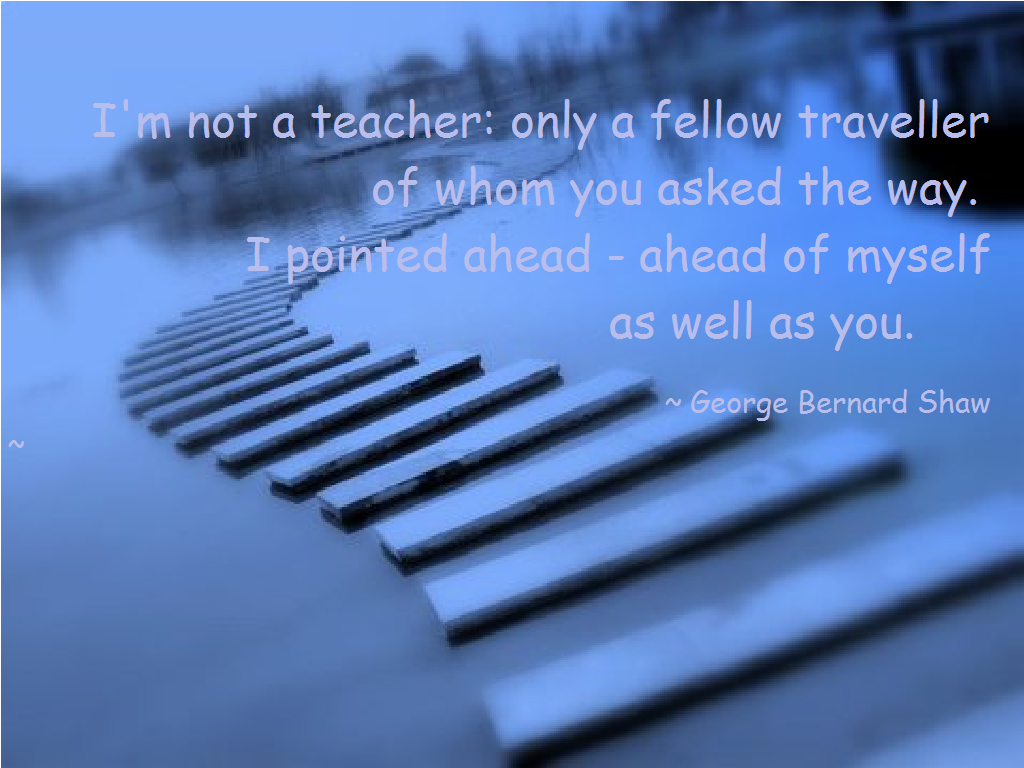