At the ISCA Gathering 2018 in Croatia, we were delighted and honored to host one of the leading systemic thinkers in the world as the guest speaker, one of the most prominent developers of the new paradigm, the new conception of cosmos, life and consciousness emerging at the forefront of the contemporary sciences – Professor Ervin Laszlo.

Through Laszlo’s theories, just like in Constellations, arises a picture of Cosmos which is self-actualising, self-organizing whole, where each part is in coherence with all others and all parts together create the conditions for the emergence of life and consciousness. “Whatever governs the universe is beyond the universe, beyond space/time.” (Ervin Laszlo)

Mária Sági is the author and co-author of eleven books and some hundred and fifty articles and research papers on topics as varied as social and personality psychology, the psychology of music and art and information medicine, some published in English, French, German, Italian and Japanese.

Since the late 1980s Sági’s interests embraced natural healing, using the principles of information medicine. She has developed the method of New Homeopathy pioneered by the Viennese scientist Erich Körbler as an encompassing method for diagnosing and treating human health problems whether in the presence of the patient and at a distance (“Holistic Information-Medicine”).

Her latest book is “Healing with Information: The New Homeopathy”. 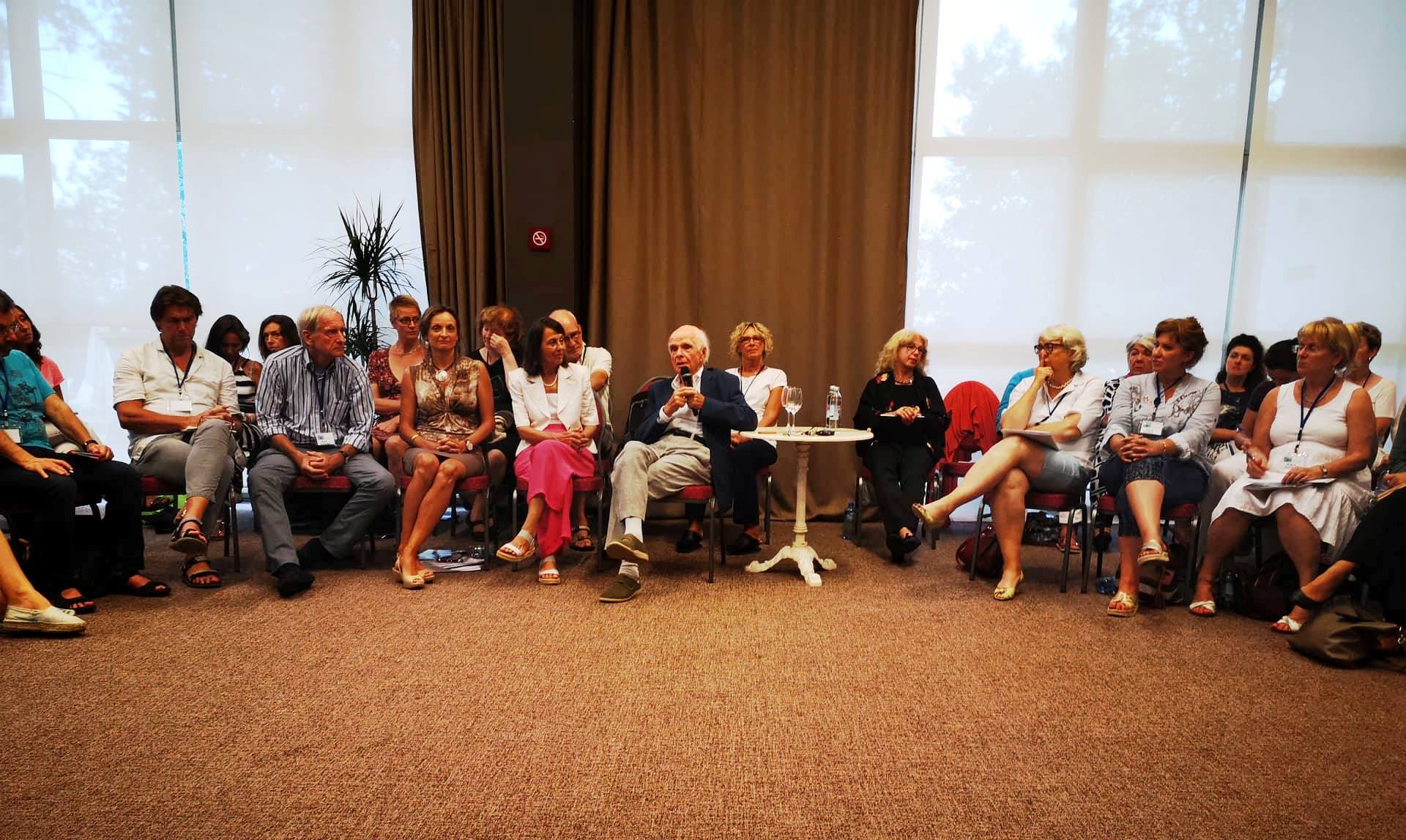